How Young Life Changed My Life 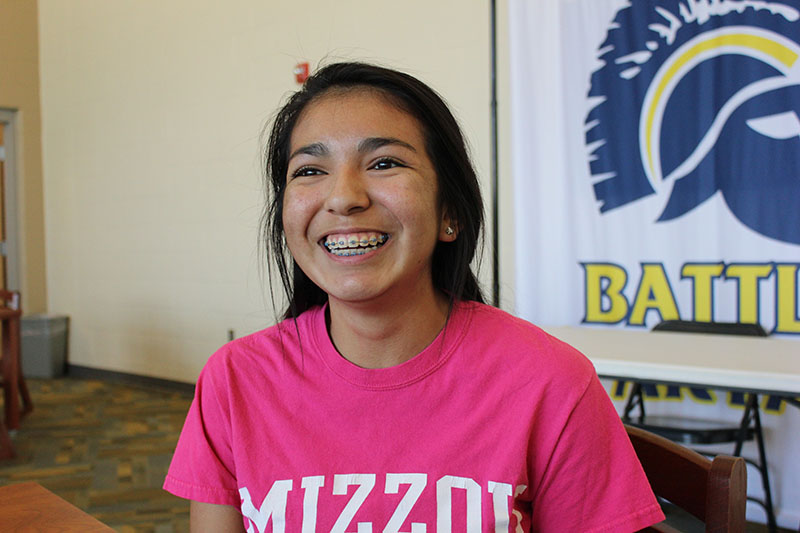 Young Life is a group that some may judge because of the people who attend it, or by the topics that it covers; but it is much deeper than that. The teens who attend Young Life are thrown into a world of friendship, games, and most importantly Jesus Christ. Columbia, Missouri holds many different groups of the organization: Rockbridge, Hickman, and Battle all have different meetings with different leaders. All their activities convey the same main message, to strengthen the bond to God within oneself.

Young Life began in the early 1930s by a elderly women, Clara Frasher, who felt obligated to go with a lovely group of people and pray for the town’s teenagers who were not expressing their love and relationship with the Lord. Six years later in a town 75 miles out of Dallas, Texas a man Jim Rayburn with the help along with a pastor Clyde Kennedy created the Miracle Book Club. After exploring several possibilities, Jim decided that the best setting for the teaching to teens of the Gospel was at a Young Life club, held in the home of one of the kids. Club involved lively singing, a skit and a short talk about Jesus Christ. Jim believed that every kid had the right to hear the message of Jesus Christ and decide how to respond to the Gospel. Years later the leaders of these clubs realised that to really connect with the teens, they would have to form friendships on them on their turf. This is also known as contact work and has been the main focus of Young Life organizations since. By the 1950s Young Life has emerged and swept over 100 countries.

Lydia Martinez is a Battle High student whose relationships with Young Life and god have varied over the years.

“I’ve always had a religious background,” quotes Martinez. “I grew up in a religious family, but I have never had that strong support group that I wanted.”

Martinez first started to hear bits about the club during her freshman year at Battle, after being pushed by her friends on the volleyball team. Martinez did not feel comfortable going just quite yet, feeling like an outcast that didn’t fit as the typical Young Life member. Her opinion flipped 180 degrees after her first encounter with Young Life a year later, leaving her with the strong sense of friends, fun, and most importantly God.

“It was awesome! It is something that I want to be a part of, for a long time.” Martinez recalled after she reminisces on her first meeting of the club. Sadly after a few meetings her best friend stopped going, but Martinez continued on her journey with the group. After meeting so many new people, and creating so many strong relationships off the group, Martinez doesn’t see a closing stop to her interactions. Martinez instructs that anyone who doubts going to Young Life should just go. Collecting the friendly experiences along the way is a plus to the club.

“It has changed my life so dramatically, I wouldn’t change a thing.” Martinez puts into words.

Young Life a camp that started with just a few members in a crowded classroom has changed drastically over the many years, by reaching out to teens all over the country and even the world, yet continuing to teach power messages and touching the hearts of thousands. Without the weekly meetings, constant laughs and unbreakable bonds, Young Life wouldn’t change any live