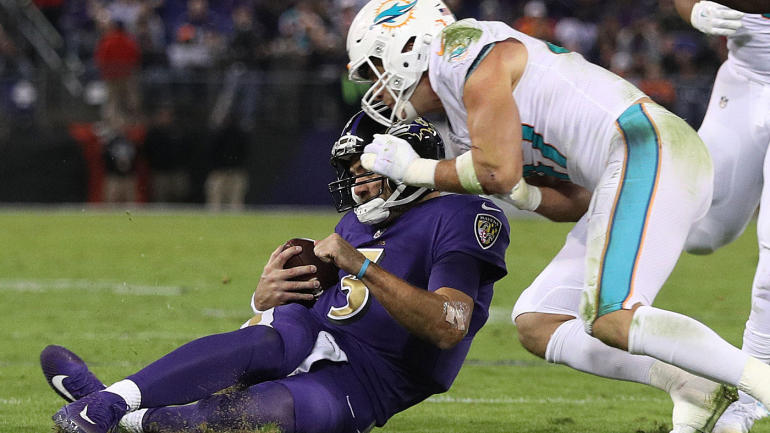 Recently football injuries have been at a sky-high rate this season in the NFL. Just recently on Monday Night Football December 4th, 2017 early 1st quarter Ryan Shazier linebacker of the Pittsburgh Steelers went for a tackle on Cincinnati Bengals receiver Josh Malone on what seemed like to be a standard short pickup by the offense and stop by the defense but Shazier rolled over on his back with his lower half of his body motionless, he had to be carted off the field by paramedics. The injury is believed to be a spinal injury and he is ruled out for the rest of the season.

Retired football players have also voiced out of their issues later in life after football. A study done by Dr. Ann McKee examined the brains of 202 deceased football players and found that 110 of the 111 brains of former NFL players had chronic traumatic encephalopathy (CTE). CTE is a disease of the brain found in people with a history of repetitive brain trauma, symptoms of CTE can include memory loss, confusion and anxiety.

The NFL has been trying to stop the dangers with changing all NFL helmets designing them to protect head trauma as well as changing the rule book like adding the targeting penalty that penalizes all tackles that target the head. So how big is the issue of safety in the sport of football at all levels and is there a risk of playing right now?