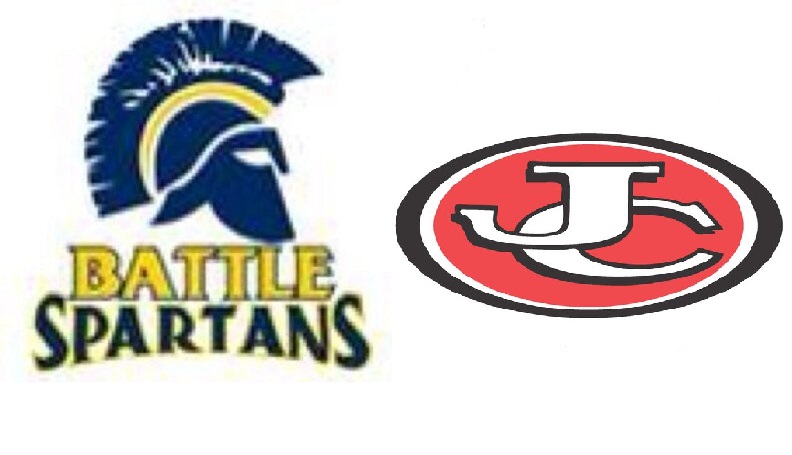 The Spartans are coming off of their third loss this season to the hand of the 6-1 Rockhurst Hawklets 0-28, just the second time the Spartans have ever been shutout in school history. The offense will face a very fast physical defense from the Jays, even with not scoring in the last game, the Spartans still average a great 39.7 PPG.

The Jays are coming in with a 3-4 record and will look to end its three game losing skid as the latest loss came to the DeSmet Spartans 7-42. The Jays offense averages around 21 PPG on the year and will hope to score more than that as they have on the Spartans in all of the last 4 meetings. Their defense gives up an average of 31 PPG this season and so the Jays will have a chance Friday night to not allow that much.

The Jays and Spartans have a rivalry history since the second year of the Spartan Program, The Jays have gotten three outta four from the Spartans with the scores of 38-20, 44-14, and 31-14, but the Spartans won’t have to worry about getting their first win over the Jays as they defeated the Jays in 2016 40-33.

Come out Friday night at seven to see the Spartans and Jays for Senior Night and for Pink Out.