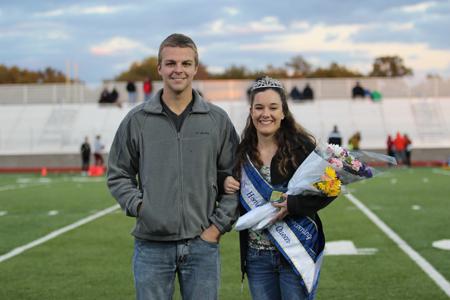 Hannah Blackmore, a senior at Battle, was crowned as our homecoming queen on the night of the 3rd. All of the homecoming queens ran very different campaigns, but had the end goal of raising $10,000 for Ellis Fischel Cancer Center, and after everything was counted, the goal was met and Hannah had raised the most money for the foundation. After asking Hannah about her campaign, she said that she had been assisted by her friends and families, and that she had been fundraising at all of the games, including the Junior Varsity games. “I was excited about winning, because I didn’t anticipate winning at all,” Hannah stated. She was able to raise so much money for Ellis Fischel in part due to her Hy-Vee sponsorship, and her assistance from her boss with a PayPal account being set up, which gave eople the ability to donate online. We congratulate Hannah on her success with the campaign and we congratulate her on winning homecoming queen. 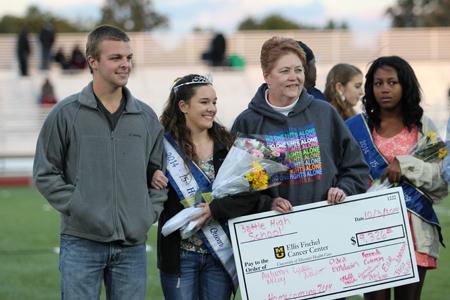